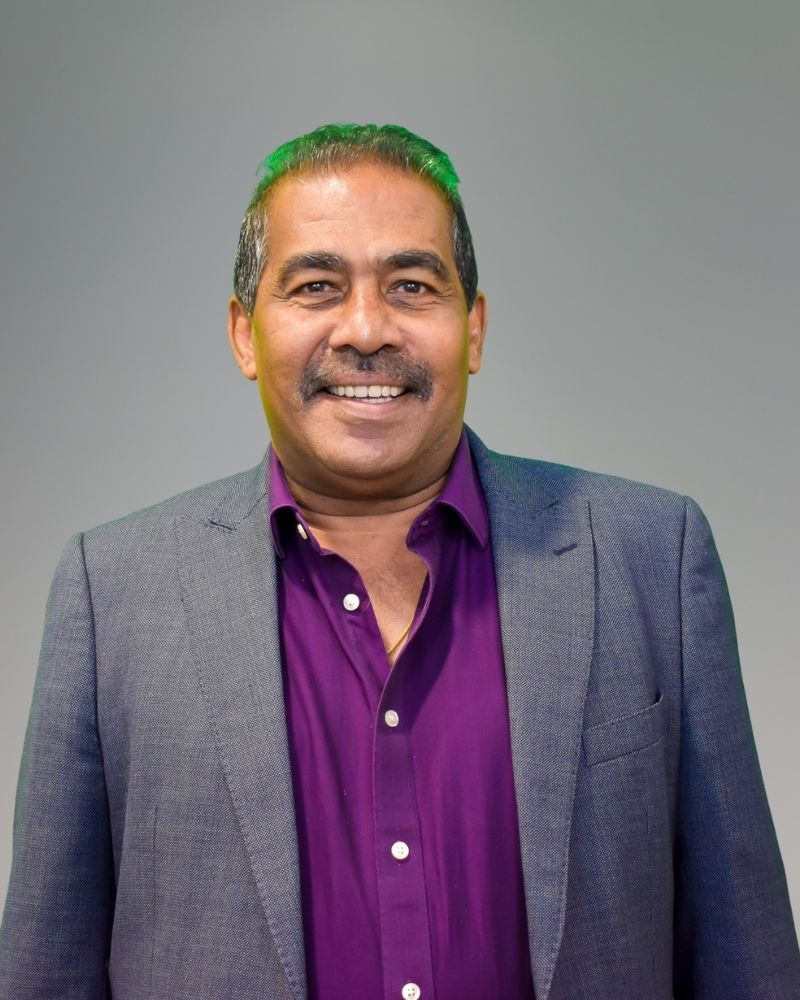 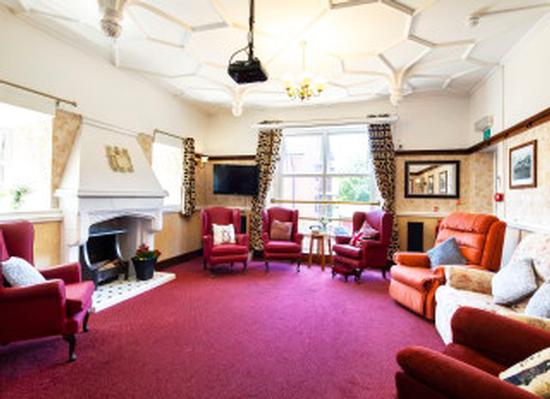 Tudor Bank Nursing home in Southport was awarded this rating after a visit by the Care Quality Commission (CQC) in February 2020. Only a small number of homes manage to score an overall outstanding rating, let alone 3 areas out of 5 achieving an outstanding rating. This really highlights what an impressive accomplishment this was for all involved with Tudor Bank.

In the report published by the CQC in March, the inspectors noted: “people told us they thought of Tudor Bank as their own home. People’s relatives told us they were often astonished by how much progress their loved one had made since arriving at Tudor Bank, and how they were now enjoying a quality of life they wouldn’t otherwise have had.”

This achievement was a result of the incredible team at the home, this is evident as the inspectors stated: “staff were passionate about empowering people to have a say in the care and support they wanted, and ensuring people received person-centred and dignified support of an exceptionally high standard.”

The inspection also described how the home was pro-active and innovative in its approach to care. In which people’s diverse needs were catered for and the home “genuinely valued the uniqueness of each person”. This collectively contributed to the successful interventions received by service users.

A few examples strongly highlight the outstanding level of care that the residents receive and the willingness of all the staff to go beyond the norm.

In one case, prior to arriving at the home, a service user would never speak. Throughout their stay at the home, the staff built a relationship with this individual and they began to speak about their interest in cycling. Further to this discovery, the staff “actively supported the person to take up this hobby”.

Another example was that a service user had anxiety when it came to eating and drinking. The staff at the home worked alongside specialists and the person’s ability to eat improved dramatically. Following this ongoing support, the diet of the service user moved from a soft to a normal diet. The treatments that the service user had received boosted their confidence enough to mix with others and finally was able to transition to a residential home as a result.

These examples demonstrate how staff at Tudor Bank regularly exceeds expectations and why the home was given the outstanding rating by the CQC.

The staff and residents jointly celebrated this great success for the home, where a service user provided the musical entertainment for the night as this was one of their hobbies. 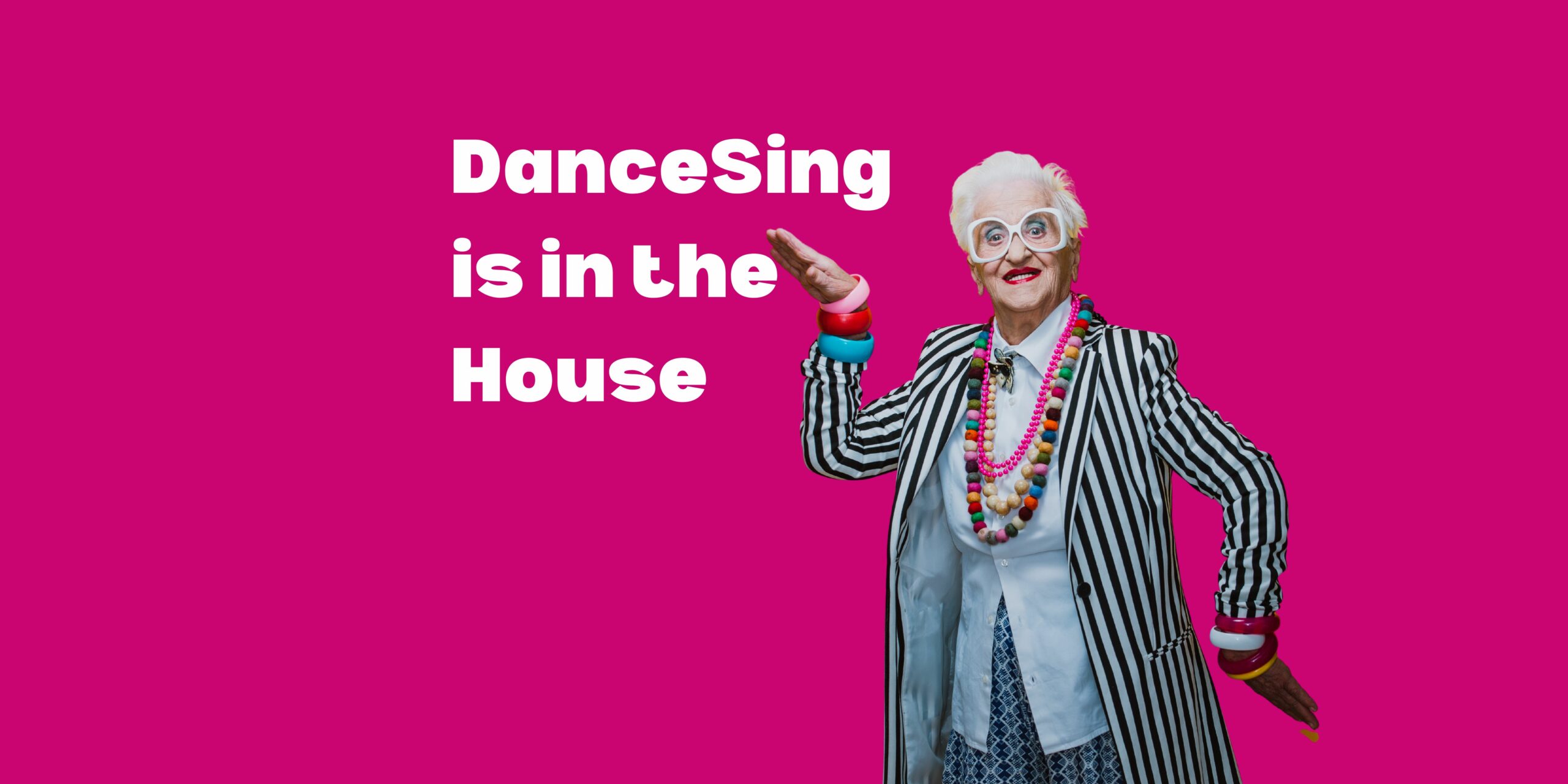 DanceSing Care is in the House 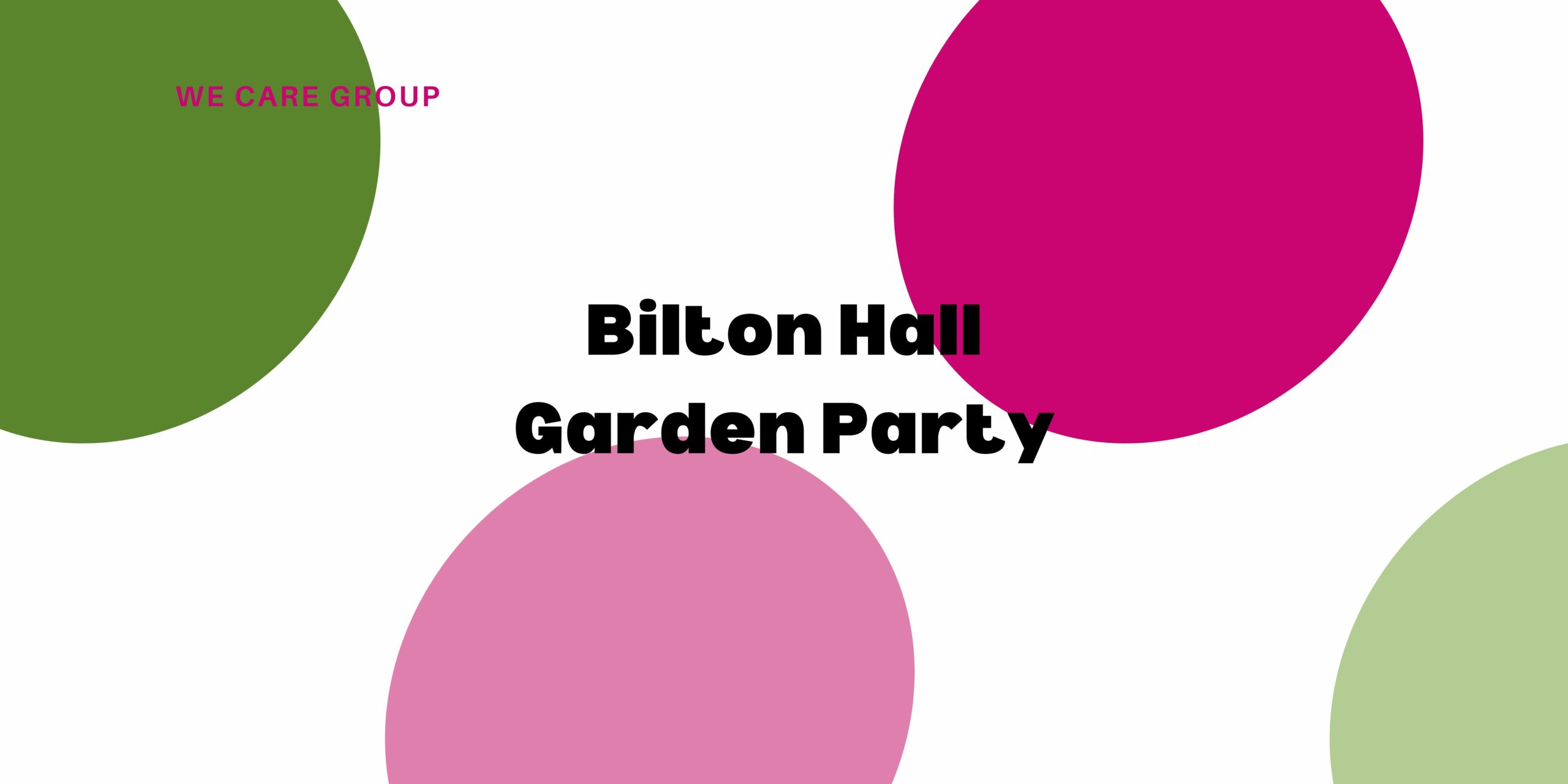 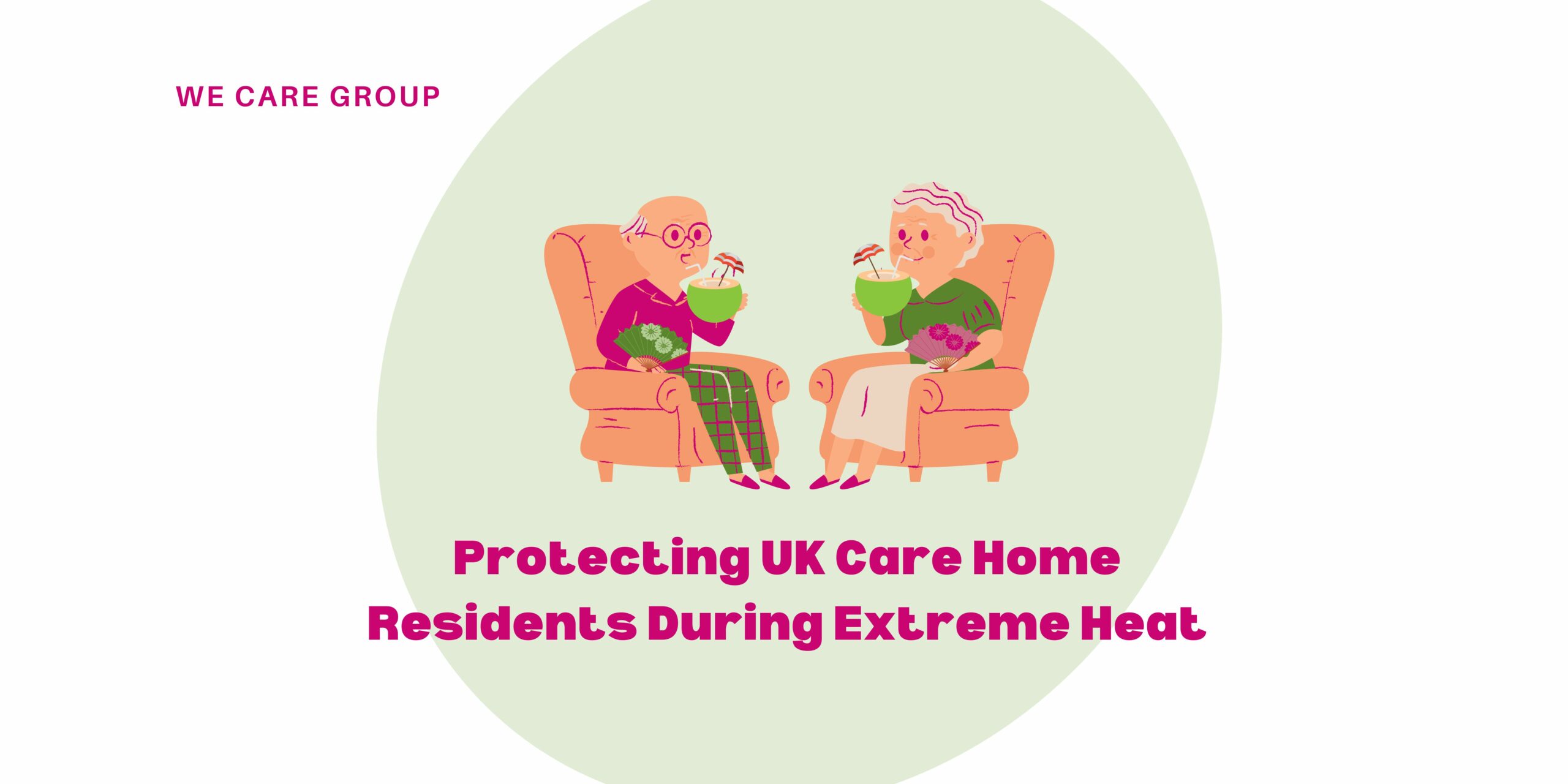 Find the Perfect We Care Home